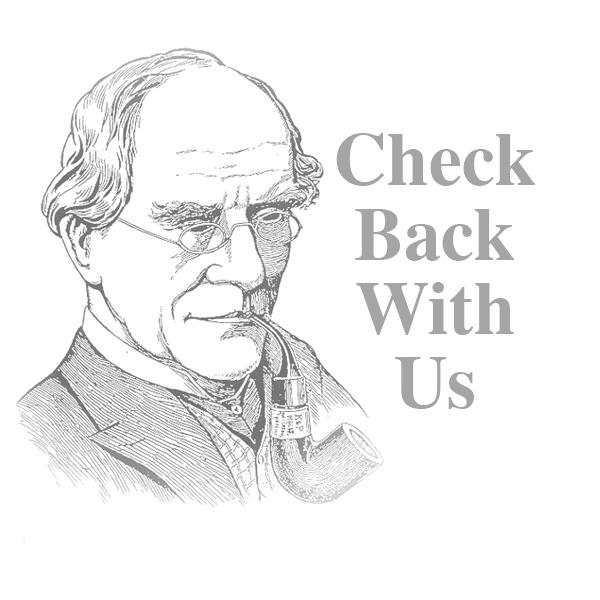 Michail is among those members of the team who’s working on his second stint at pipemaking here at Peterson. He first came on board in 2007, but was lured away to sunny Melbourne, Australia, in 2014. Fortunately for us, he returned to Dublin in 2019 and we were pleased to have him rejoin the team. A serious all rounder, Michail is equally comfortable with a staining brush or at a lathe. But you’re most likely to find him manning the sandblasting booth these days, where he has distinguished himself as a bit of magician when it comes to coaxing out Peterson’s distinctive craggy blast.